“Our big goal is to make it to the final”

The Swiss fistball prodigy, Cyrill Schreiber (32), a.k.a “Fausto,” is one of the best fistball players in the world. A few days ago he and his team from Widnau, Switzerland won the World Cup in Brazil. The World Cup is considered the most important competition for club teams. We reached Fausto on the phone, just after he stepped off the plane.

IFA: Hi Cyrill, you are just getting back from South America— how is your jet lag?

Cyrill Schreiber (Fausto): So far, so good. Mostly, I am still recovering from the World Cup, and trying to process what happened there.

IFA: Due to injuries, you couldn’t play much last year or during the first few games of the Swiss Field Championship. You recovered just in time to be ready for the World Cup. How are you feeling right now?

Fausto: I feel great. I had a lot of problems with my knee, but toward the end of the Swiss Field Championship, I started to slowly get back into the game, and by the time I got to South America, I had no more trouble playing.

IFA: Speaking of South America, you just came back from winning the World Cup for the fourth time. After winning it three times with Novo Hamburgo from Brazil, you now just won the World Cup with Windau, a Swiss team. How does it feel to win with a team from your own country?

Fausto: It is really something very special. In 2010, 2012 and 2013 I fought to win the Cup with Novo Hamburgo, but to win it now with a Swiss team is really special for me. It is the reward for all the hard work and dedication the Windau players and the entire team put into the last few years.

IFA: After a solid 4-0 performance in the first game of the World Cup, you were trailing behind 1-2 against Sogipa in the second game. How did you get back on the winning track?

Fausto: The team from Porto Alegre is a young, strong and tight team. They won the South American Cup, but they were still lacking the routine and confidence you need to win the World Cup. Against us, it was the fourth set of the second game, and they were in the lead 8-5, but they weren’t able to take the set home. The atmosphere had reached a boiling point. After we tied the score 2-2, it was over. Playing at home with a lot of fans was just too much pressure for Sogipa.

IFA: One of the big Swiss newspapers wrote a feature article about you and the World Cup victory. What does that mean for you?

Fausto: I thought it was great, and I am really proud that fistball is finally getting more attention from the national media. It is just a wonderful feeling if your story reaches 500,000 readers. Also, the Swiss TV accompanied our Widnau team for a few weeks during the Swiss Cup and aired a story on us during prime time. After that, people started recognizing me and talking to me on the street. It felt really special.

Fausto: You get used to it! (laughs) I see it more as a sign of appreciation from the media and the public for our sport and the dedication of the players.

IFA: The World Championship starts in about two weeks. What do the last few days before big tournament look like?

Fausto: I‘m in the stage of weight training and cardio right now. After that, I will go to Turkey with the national team for four days for the finishing touches. Then, I go back for more fitness training in Switzerland, and after that we’re already heading to Argentina.

IFA: This will be World Championship number four for you. Have you had a chance to look at the game schedule yet? What do you think about the new system with a group phase first and a “double elimination” phase after that?

Fausto: We have talked about the schedule extensively during practice, and adjusted our strategy accordingly. There are going to be a lot of games. I am glad that, compared to previous World Championships, we finally have a lot of strikers on the team. This means that I don’t carry the sole responsibility on my shoulders any more, and it gives us a great vantage point for many strategic variations for the game. We want to make sure that we still have enough power and strength at the end.

IFA: Did you read any of the articles of the interview series “Road to Argentina”?

Fausto: No, not yet (laughs). I want to stay focused on the World Championship. Once everything is over, I’ll definitely catch up and read what was written beforehand. Now we have to make sure we focus on our performance on the field. What the other teams do is not that important to me at the moment.

IFA: There will be five newcomer teams that have never played in a World Championship before. What team are you the most curious about?

Fausto: I think it’s great for fistball that so many teams have registered for the World Championship. That’s the only way to move the game ahead in the long run. I am looking forward to all the teams. I am really excited to soon meet the players from the new teams, and a lot of new people in general.

IFA: After the painful loss in the quarter-finals against Argentina during the 2011 World Championship, Switzerland still has some unfinished business with this year’s host. Sure enough, in the second game of the group phase, the Swiss team will play against Argentina. Does that motivate you even more?

Fausto: We already got our revenge three years ago during the World Cup in Colombia! (laughs) I admire the Argentinian players, and I have also spent a lot of time with them during my South America trip. On the field however, we will get down to business. We definitely want to win.

IFA: Do you know how many World Championship medals Switzerland has won so far?

Fausto: Of course! Only two so far. During the World Championship of 1982 in Germany, Switzerland won bronze, and in 1995 in Namibia we won silver.

IFA: Do you think Switzerland could get another medal in Argentina?

IFA: What are your plans after the World Championship? Play for a new team? Continue with the national team?

Fausto: I haven’t quite decided yet. I will think about this after the World Championship. Both decisions depend on so many factors. Nothing has been decided yet.

IFA: The next World Championship will be hosted by either the USA or Switzerland. Regardless of who ends up hosting the Championship, what are the chances that you will play again in four years, at age 36?

Fausto: I really don’t base my decision on where the World Championship will take place. Of course, it would be a very special feeling to represent Switzerland during a World Championship in my own country, but a World Championship in the US would also be a great experience. Whether I play again in four years depends on my motivation and my health, if I can find the motivation to go through the preparation phase again, and if I am fit enough. Should there be a younger player in my position that shows the same or a better performance, I would definitely give up my spot. So it all depends on the situation of the national team and how strong each position is. It is quite possible that I might play again, but I wouldn’t bet on it.

IFA: What about in two years from now, for the World Games in Poland. Will the coach still be able to count on you as a national player?

Fausto: I love playing the World Games. With so many different sports and countries represented there, it is always a very special atmosphere. As I said before though, I will decide all of that after the World Championship.

IFA: Thank you very much for your time. We wish you and the Swiss Fistball team the best of luck for the upcoming World Championship. We are all curious to see how your future plans in sports will turn out. We would definitely like to see you play in international competitions for many more years. 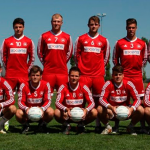 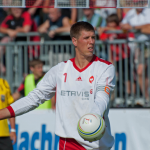 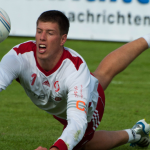 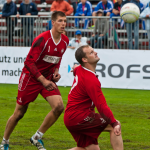 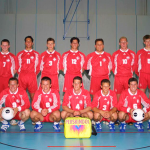 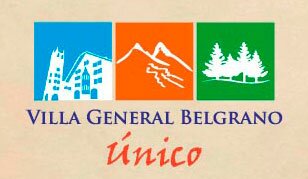 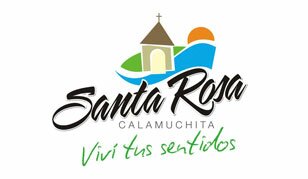 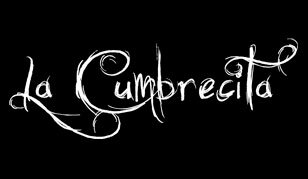 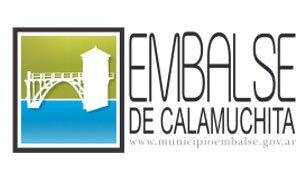 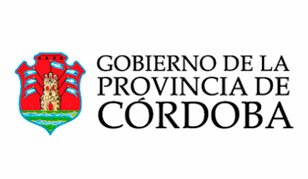